The Property Poser panel has been approached by a reader who recently purchased a property that includes a garden flat with an existing tenant.

The reader says the previous owner entered into a year-long lease agreement about three months ago and the lessee would like to stay on despite the change of ownership. 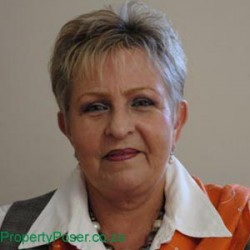 However, the letting agent now claims that the new owner is responsible for his commission and the only way for her to be absolved of this is for the tenant to move out.

The reader feels that she will not be obliged to continue paying the commission when the contract expires, as she will have let the flat without making use of an agent.

“It’s a well-known principle that the purchase of a property doesn’t interrupt a lease agreement that’s already in place. In other words, the tenant’s rights are protected and will continue until the agreement expires.”

“Continuing such a relationship will require the renewal of the existing agreement or the conclusion of a new one between the tenant and new owner after the expiry of the initial lease period.”

The letting agent does not necessarily enjoy the same rights, says Hayes.

“The agreement was probably between the previous owner and agent and, as such, the new property owner won’t necessarily be bound by it.” 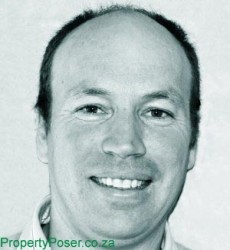 Hayes says the manner and terms of cession, if one was recorded, should be examined.

“If the letting agent’s rights have, in fact, been entrenched in the contract, it’s correct that the owner is under no obligation to use his services once that agreement has expired.”

Only if she chooses to conclude a contract with the agent for administering the rental agreement will a new obligation arise, says Herman Pieterse from Jan Visser Attorneys in Jeffreys Bay.

“The agent’s statement regarding the tenant moving out as the only way for the new owner to be absolved of her responsibility doesn’t make any sense.”

In such an instance, says Pieterse, the tenant would be in breach of contract.

“Had the agent’s rights been included in the contract, it still wouldn’t mean that the new owner is absolved from paying commission.”

Similarly, if the owner terminates the lease prematurely, this could also constitute a breach, says Pieterse.

“Breach of contract by one party doesn’t nullify the agreement; it simply gives rise to certain remedies that may be used against him or her.”

Pieterse says the reader would be advised to carefully consider the terms of the lease agreement.

“This should reveal the parties’ rights and obligations, to ensure that a breach hasn’t been perpetrated.”