The first question relates to the payment of interest in a case where the lease agreement specifically made provision for no interest to accrue on the deposit held by the landlord. 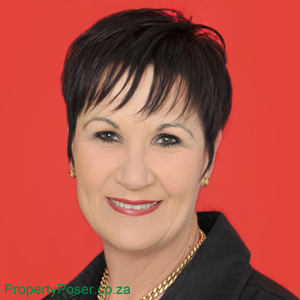 According to Susan Chapman from Rawson Properties Port Elizabeth Platinum, the Rental Housing Act provides that the deposit must be invested in an interest-bearing account with a financial institution.

“The landlord must pay the tenant interest at the rate applicable to such an account, which may not be less than that of a savings account with that financial institution.”

Where the landlord is an estate agent, the deposit is to be dealt with in accordance with the statute applicable to that industry, says Chapman.

“The Act states that the standard provisions, such as the one highlighted above, may not be waived by the tenant or landlord.”

Chapman says the clause in the agreement regarding the waiving of interest is in direct conflict with the over-riding statutory provision and is thus regarded as pro non scripto, or as though it were not written.

“Interest should thus have accrued and be refundable.”

In another instance, a tenant fell into arrears on his rental and his landlord threatened to change the locks on the doors unless he caught up.

“Again the Act is helpful in setting out the landlord’s rights, including his or her right to ‘prompt and regular payment of a rental or any charges payable in terms of a lease.”

Chapman says the landlord is entitled to recover any unpaid rental or other monies after obtaining a ruling by the Rental Housing Tribunal or an order of the court. 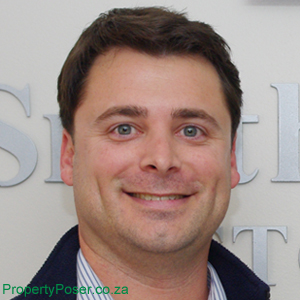 Stiaan Jonker of Smith Tabata Attorneys in PE says the landlord should first consult the lease agreement and take the appropriate steps by addressing the default and allowing time for the tenant to remedy the breach.

“Failing this, he or she may proceed to claim the arrears and, usually, for cancellation of the lease, eviction of the tenant and damages.”

Jonker says our law generally frowns upon parties taking the law into their own hands and, in an instance such as this, the reader could utilise the spoliation remedy.

“In this case, he was in peaceful and undisturbed possession of the dwelling when possession was removed or prevented by means of the landlord barring access to it.”

This same reader has also asked whether the rental agent concerned is obliged to comply with the provisions of the National Credit Act, particularly with regard to collecting arrear rental.

“The leasing of immovable property has specifically been excluded in terms of the NCA, therefore the Act will not apply to any rental properties.”

Jonker says the reader has also expressed concern because the same agency has threatened to contact his employer, presumably to pressure him into paying or to arrange an informal deduction from his salary.

Tenant given notice due to alterations

Rental recovery a lost cause
POST YOUR FREE QUESTION HERE