A reader has contacted the Property Poser experts about a blocked drainage system in her rented granny flat, which the landlord refuses to fix.

The tenant writes that the problem has affected the water outlets, including the bath and basin, and the toilet.

She used chemicals to try to remedy the problem. These helped a little but only for a short while, until the main house – which is also rented out – developed serious drainage problems.

After the main house’s problems were resolved, the granny flat’s drainage problems worsened; so much so that the outlets and toilet became completely blocked and cannot be used. 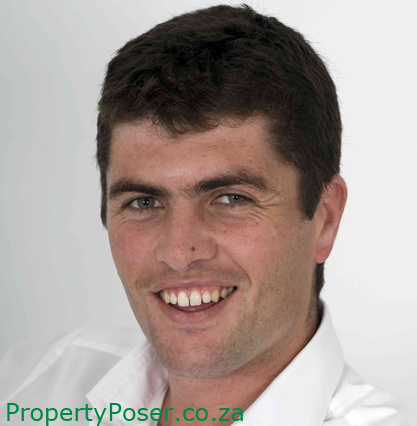 The reader has contacted the landlord about the problem but to no avail. The landlord has merely washed his hands of the problem and said that she must make her own arrangements to repair the blocked drains.

Having spoken to some of the former tenants, the reader says the problem appears to have been something that has plagued occupants of the granny flat for some time.

She now feels that it is unfair for her to have to cover the cost of a plumber’s call-out and repair costs and asks what she can do in such a situation.

Schalk van der Merwe from Rawson Properties in Somerset West, Cape Town, says it is important to remember that a tenant generally rents a dwelling to have the use and enjoyment thereof.

“The problems our reader is now experiencing don’t just affect the use and enjoyment of the affected areas but also the totality of the dwelling in terms of the discomfort and inconvenience caused.”

Although the condition seems to have been pre-existing, Van der Merwe says it also appears to come and go, so it was possibly not defective at the time of inception of the lease.

“However, the previous tenants’ complaints to the landlord would probably serve to substantiate the fact that he was aware of the problem.” 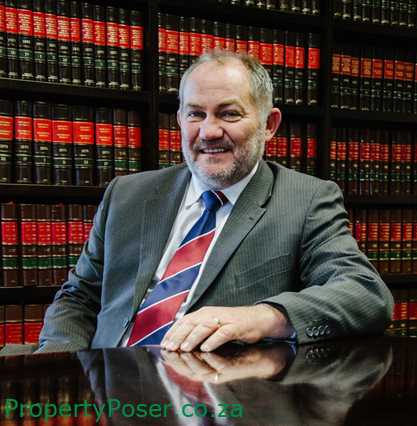 According to Grant Hill of Miller Bosman Le Roux Attorneys in Somerset West, the Regulations to the Rental Housing Act provide some guidance.

Hill says one of the regulations provides that the premises must be “reasonably fit for human habitation” at the commencement of the lease, while another states that the landlord is to “keep and maintain the dwelling in accordance with (these) regulations”.

However, he says the most important provision for the reader is probably the one that states that the landlord must maintain, among other things, plumbing and sanitary systems in good repair.

“It is clear that the onus of repair falls squarely on the shoulders of the landlord in this instance,” says Hill. “Our reader should issue him with a written notice to effect the repairs.”

Hill says the landlord then has 14 days to make the necessary repairs, failing which, the reader can refer the matter to the Rental Housing Tribunal for resolution.

How give a landlord notice of required repairs

Installing an air-con in a rental property