This week the panel tackles a reader’s question about the calculation of levies and explains how special levies are divided between owners in a sectional title complex.

The reader describes her complex as consisting of nine units, all of which are roughly the same size, give or take a few square metres. She would like to know whether this means that all owners should pay approximately the same amount with regard to levies.

Extensive renovations are being done to the complex and, as a result, special levies are now also payable. The reader would like to know how these amounts should be divided between owners as some units are occupied by only two people, while others are home to more, causing greater wear and tear. 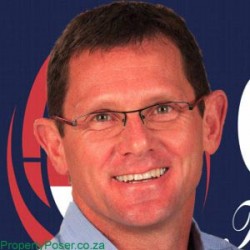 Pieter van Rensburg, principal of Chas Everitt in George, says owners’ levies in a sectional title complex are used for the repair, maintenance and replacement of common property.

“Common property is that part of the scheme that does not form part of any section.”

Van Rensburg says the participation quota of each unit is used to quantify the sectional owner’s share in the common property and corresponding say in the management of the scheme.

“The formula used in the Sectional Titles Act is based on the size of a section in relation to the aggregate floor area of all the sections. In essence, this means that units of a similar size will pay similar levies.”

On the other hand, says Van Rensburg, the Act does not specifically mention special levies. “These are addressed in the rules set out in the Regulations to the Act and form part of the management rules.” 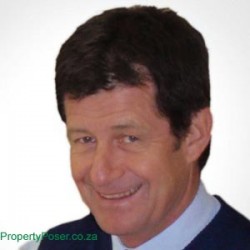 Willem Luttig from Raubenheimers Inc in George says the rules give trustees the power to raise special levies from time to time provided that two requirements are met.

“Firstly, the expense must be necessary and, secondly, it must not form part of the budget approved by the owners at the last annual general meeting.”

In resolving to raise a special levy, the trustees may decide that it is payable as a lump sum or in as many instalments as they deem fit, says Luttig.

“Remember, a special levy extends only to the maintenance of the unit on the outside, which is part of the common property. The inside is solely the owner’s responsibility.”

Luttig says it does not matter therefore how many occupants an owner permits in his or her unit when it comes to responsibility for payment.

According to Luttig, this issue may well be addressed under a separate rule and the reader would be wise to make enquiries in this regard if it becomes problematic or negatively impacts on the other owners’ use and enjoyment.

When sectional title rules and schemes are applicable