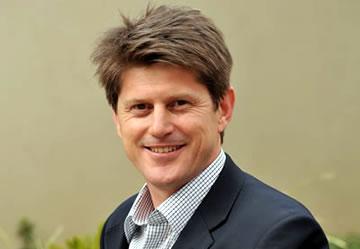 The total value of auction property sales concluded under the hammer is down 75% in the last 18 months.

It appears the auction industry is still feeling the effects of the Auction Alliance ghost bidding scandal.

That’s despite a number of new players entering the industry and existing auctioneers jockeying to fill the gap left by the demise of Auction Alliance.

The drop in sales volumes is believed to be largely a result of banks keeping their distressed residential property stock off auction floors since allegations of collusion between auctioneers, banks, liquidators and attorneys emerged in January last year.

Chalwin-Milton expected a strong recovery this year, as banks are still sitting on large volumes of distressed stock. But that hasn’t materialised.

Mark Kleynhans, who joined SA’s oldest auction company Aucor in mid-2012, says despite the large backlog of distressed properties on banks’ mortgage books, this hasn’t yet filtered through to auctioneers.

“Banks are using their own online sales portals and conventional real estate agents instead.” Kleynhans believes the industry has ultimately benefited from the Auction Alliance debacle. – SA Commercial Property News

The dangers of private sales